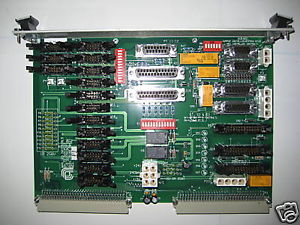 At Direct Repair Labs, we have experience repairing semiconductor parts manufactured by AMAT including the 0100-35124. DRL specializes in precision machinery repair for robots, stages, laser assemblies, boards, controllers, power supplies and motors. Our skilled team has repaired AMAT parts including 0100-35124, and our intellectual property for fixing the 0100-35124 helps us to fix it quickly, so you can get back to work. Get a Quote by contacting us today.

Interested in working for Direct Repair Laboratories? Please get in touch.

Tell us about your specific project, and we will get back to you with a quote.